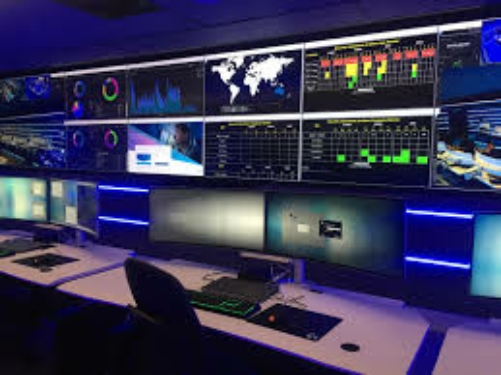 In the recent wake of attacks, we have evidenced that compromise of data has been causing more significant damages to the customers or stakeholders apart from the organization itself, more recent attacks have shown us that the source of compromise has been a weakness in the endpoint combined with the user’s lack of security awareness. that median number of days before attack detection and average time to respond after detection.

It’s also interesting to see that 100% of these entities had firewalls and update antivirus in place, what makes it even worse is that 67% of the companies were informed about the breach by an external entity. And the lack of data and recovery in place RTO and RPO. What’s important is that these different tools do not act independently. They should be interacting with each other, because if you have separate tools that are managed differently and completely separately that leaves gaps in between them that the attackers will try to get through. And that's why you want to put in place a mesh architecture of connections amongst the different devices so that they're updating each other.